Suominen confirmed on 27 May that it will invest in a new wetlaid production line in its Bethune plant, South Carolina, USA, which will create at least 25 jobs at the plant. To celebrate this significant investment, Suominen held a VIP event at the Bethune plant on 2 June. Among the guests were, for instance, Ms Nikki R. Haley, Governor of South Carolina; Bobby Hitt, Secretary of Commerce; Julian Burns, Kershaw County Council Chair, and other significant local parties. 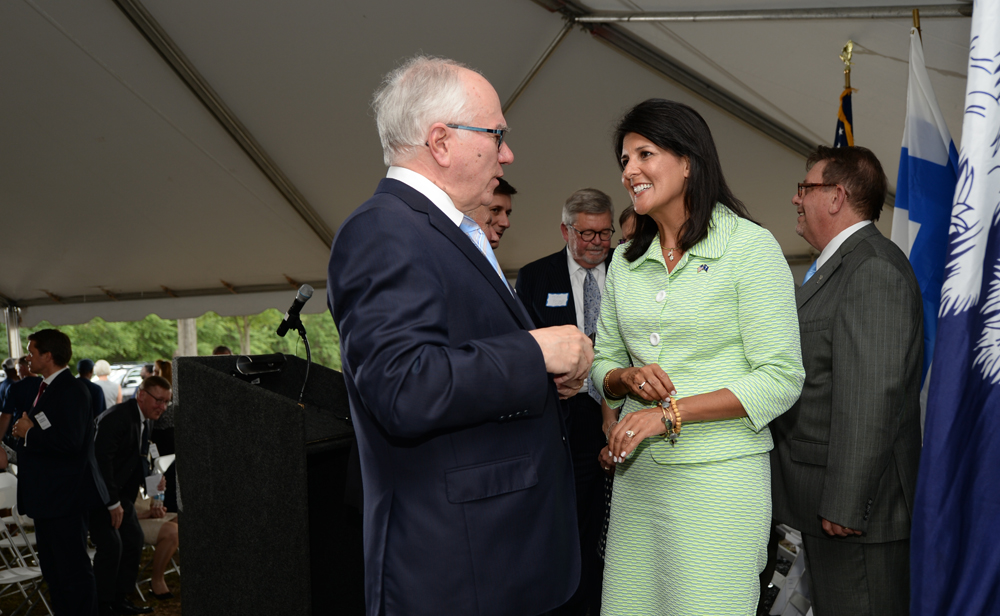 Jorma Eloranta, Suominen's Chair of the Board (on the left) and Governor Nikki Haley.

“It’s always a great day when we can celebrate the expansion of one of our South Carolina companies. Suominen’s decision to expand its Palmetto State operation is a win for the company and for our entire state, and we look forward to seeing the positive impact these 25 new jobs will have on the local community,” said Governor Haley at the event. 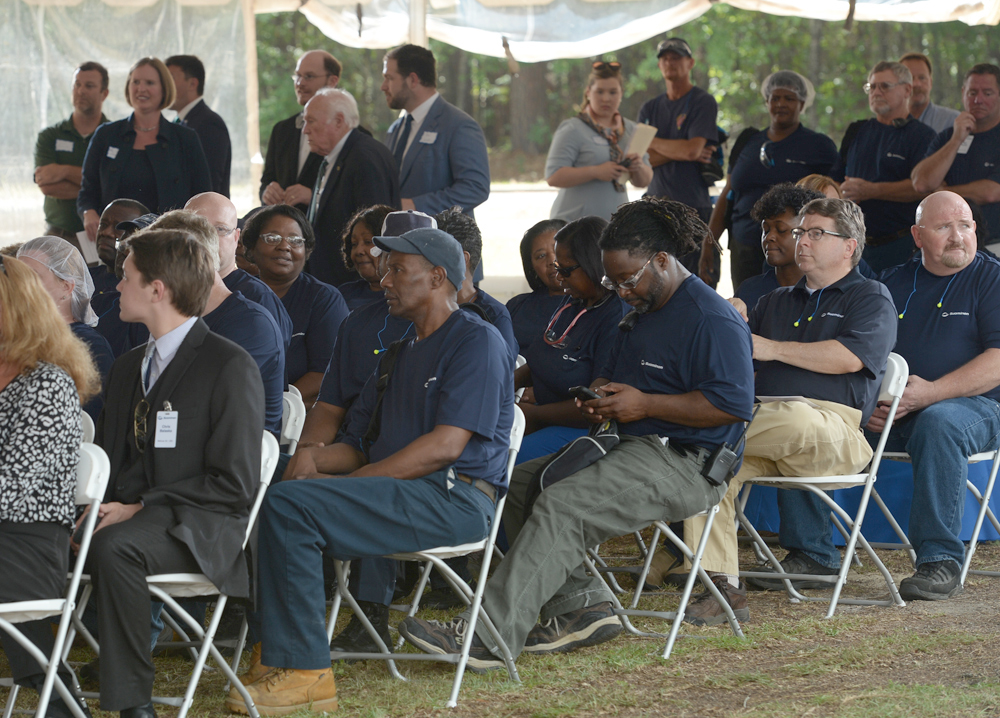 The investment constitutes the most significant single initiative in Suominen’s EUR 30–50 million growth investment program launched at the end of 2014 and supports Suominen’s targeted growth during the strategic period of 2015–2017.